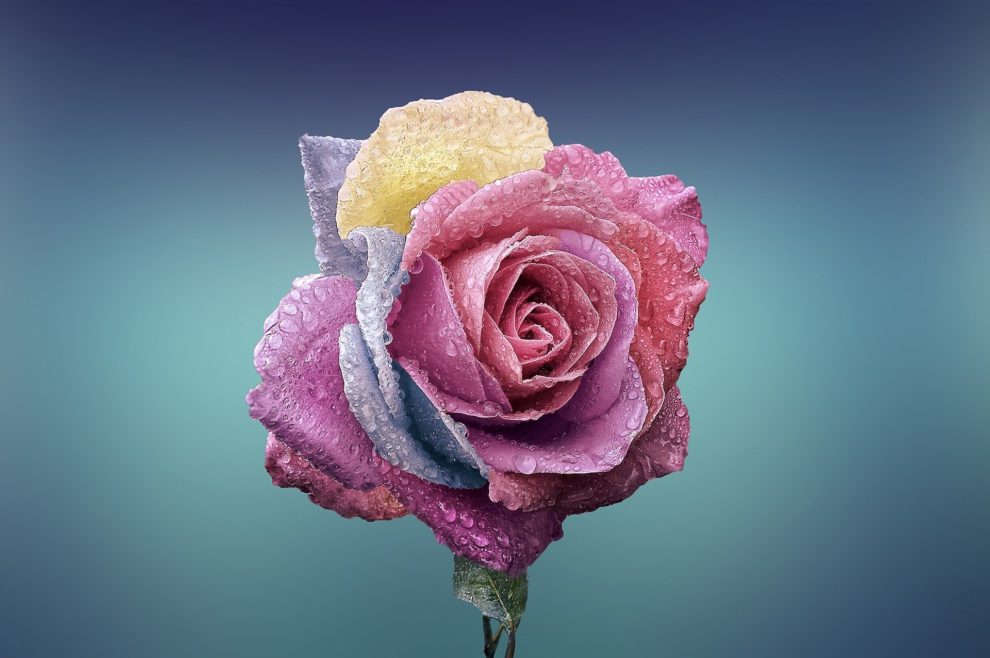 Effortless learning during sleep is the dream of many people. The supportive effect of smells on learning success when presented both during learning and sleep was first proven in an extensive sleep laboratory study. Researchers at the University of Freiburg – Medical Center, the Freiburg Institute for Frontier Areas of Psychology and Mental Health (IGPP) and the Faculty of Biology at the University of Freiburg have now shown that this effect can be also achieved very easily outside the lab. For the study, pupils in two school classes learned English vocabulary — with and without scent sticks during the learning period and also at night. The students remembered the vocabulary much better with a scent. The study was published in the Nature Group’s Open Access journal Scientific Reports on January 27, 2020.

“We showed that the supportive effect of fragrances works very reliably in everyday life and can be used in a targeted way,” said study leader PD Dr. Jürgen Kornmeier, head of the Perception and Cognition Research Group at the Freiburg-based IGPP and scientist at the Department of Psychiatry and Psychotherapy at the University of Freiburg – Medical Center in Germany.

The smell of roses when learning and sleeping

For the study, first author and student -teacher Franziska Neumann conducted several experiments with 54 students from two 6th grade classes of a school in southern Germany. The young participants from the test group were asked to place rose-scented incense sticks on their desks at home while learning English vocabulary and on the bedside table next to the bed at night. In another experiment, they also placed the incense sticks on the table next to them during a vocabulary test at school during an English test. The results were compared with test results in which no incense sticks were used during one or more phases….

Comments are owned by the author 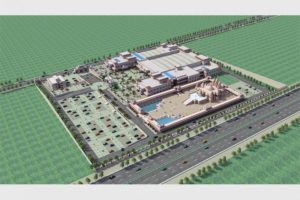 With Height Of 215 Feet, Tallest Statue Of Lord Hanuman To Be Built At His Birthplace In Karnataka
Jokowi creates the country’s first Hindu state university
Comment