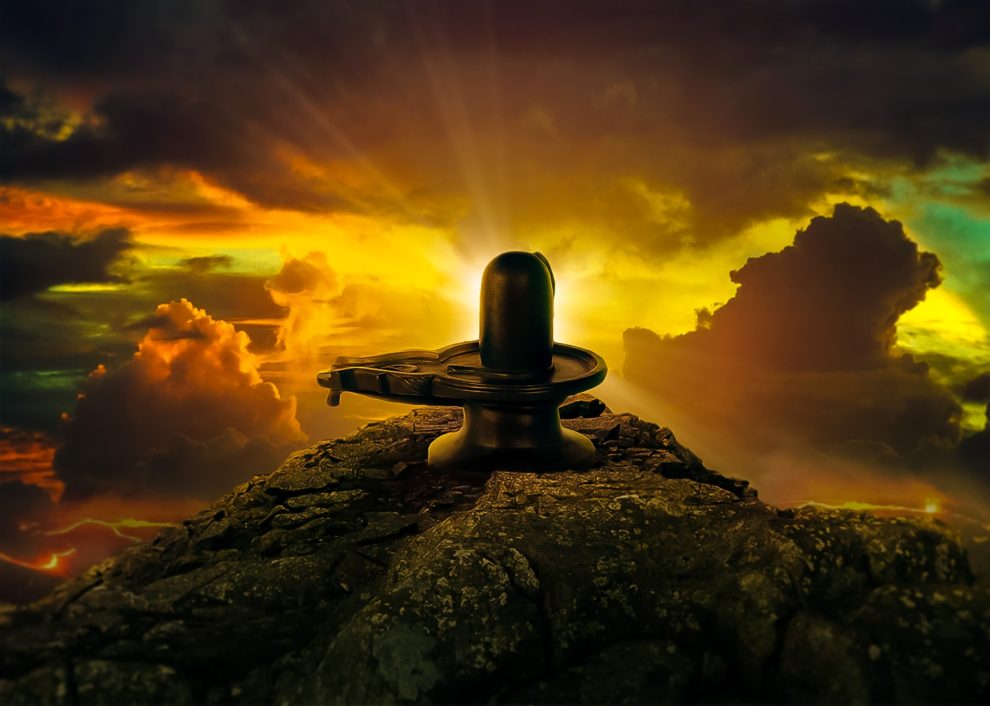 In many of my talks over the years,  I have spoken about the idea of the secularizing influence of modern universities on our Hindu youth. Surprisingly, almost none of the parents and teachers present have heard of this erosive phenomenon. I explain that in the university environment reason and science dominate, and religion is presented as a lesser subject. Some academics argue that the concept of religion has outlived its purpose and should be abandoned. As a result of years of exposure to intellectual secularism, there is a strong trend among university students to reject the religion in which they were raised. This applies to young men and women of all faiths, with few exceptions. This rejection takes several forms. The three most common are: 1) converting to the beliefs of atheism; 2) adopting secular humanism or 3) becoming “Spiritual But Not Religious.” The topics of “Spiritual But Not Religious” and secular humanism have been covered in previous Publisher’s Desks. Here we explore the third outcome, atheism.

I personally know Hindu families whose son or daughter has returned from university studies and confronted mom and dad with a statement such as the following: “At the university, I was taught to believe in the scientific method, that everything needs to be provable. There is no proof for the existence of God. Therefore, I no longer believe in God. I am an atheist.” Most parents are shocked by such a statement and have no idea what to say or do in response. My advice to parents is to first recognize and accept their offspring’s newfound philosophical position. Then later find the opportunity to share more about the nature of God in the Hindu tradition as being broader and more mystical than in Western faiths, the ground in which atheism is rooted. Explain that when most people think of God, which the youth has rejected, they think of Him or Her as a person. This is the view of many academics. However, in Hinduism and other Eastern faiths, God also exists as omnipresent consciousness and the transcendent source of that consciousness.

My guru, Sivaya Subramuniyaswami, described these three aspects of Divinity as follows. 1) God is transcendent as the unmanifest, the ineffable That which lies beyond time, form and space. 2) God is immanent as the substratum or primal substance and pure consciousness flowing through all form. 3) And God is also immanent as the Primal Soul who performs the five divine actions of creation, preservation, destruction, veiling and revealing. Though God is a singular and sacred mystery, we understand Him through these three perfections. Thus God is far more than a personal Lord.

Phase two of responding to your offspring’s newfound atheism is to bring the concept of Divinity down to a personal level. We can say, “It may seem strange, but you can practice Hinduism without believing in a personal God. All you need to believe in is you, yourself. Ask yourself the question, ‘Do I exist?’ The answer to that, of course, is yes. In Hindu thought, focusing on one’s own existence and its nature is called ‘knowing thyself.’ The second question to ask yourself is: ‘Am I aware that I experience various states of consciousness?—positive ones such as confidence, and negative ones such as inferiority, fear, anger and worry?’ Perhaps you are fortunate enough to experience creative states in which you produce something new—an invention, a poem or a song. Again, the natural answer is “Yes.”

Imagine these states of consciousness as a mercury thermometer, the creative states are toward the top and the negative ones are at the bottom. The goal of the path of “knowing thyself” is to learn to control the mercury so that awareness always resides near the top. When we get good at that, then the absolute top of the thermometer becomes reachable. That is divine, omnipresent consciousness. As it turns out, that consciousness is within everyone and, yes, even within God. In fact, it is often described as God.

In Hinduism, this approach to the Divine is called advaita, meaning nondualism, or ekavada, meaning monism. Omnipresent consciousness is often referred to in Sanskrit as Satchidananda, which literally means “existence-consciousness-bliss.”

My guru gave this description: “Satchidananda is Lord Siva’s Divine Mind and simultaneously the pure superconscious mind of each individual soul. Satchidananda is perfect love and omniscient, omnipotent consciousness, the fountainhead of all existence, yet containing and permeating all existence. Also called pure consciousness, pure form, the substratum of existence, and more. One of the goals of the meditator or yogi is to experience the natural state of the mind, Satchidananda, holding back the vrittis (mental activity) through yogic practices. Satchidananda can be experienced by the diligent yogi or meditator as a merging in, or identification with, the underlying oneness flowing through all form. This experience is called savikalpa samadhi.” Paramaguru Yogaswami described this state in the following way: “Sat Chit Ananda. That is one thing. Satchidananda. Sat is you are. Chit is omnipresence, Prakasa, light as from the sun, all-knowing. Ananda is bliss. They are three, but they are one. That is your nature.” In other words, in Hindu thought, we can personally prove the existence of God as omnipresent consciousness, Satchidananda, through our experience of it. This is the mystical approach to proving the existence of God. It is not based on the shifting sands of belief. From Yogaswami’s point of view, since he asserts that God is everyone’s innermost essence, to not believe in God is the equivalent of not believing in oneself. Who would want to do that?

The state of Satchidananda can also be described with the terms non-dual awareness and fundamental awareness, and some scientific papers are putting forth the theory that non-dual awareness is foundational to the universe. For example, in their 2016 paper “Fundamental Awareness: A framework for integrating science, philosophy, and metaphysics,” Neil D. Theise, MD, and Menas C. Kafatos, Professor of Computational Physics, summarize their ideas in the opening abstract: “The ontologic framework of Fundamental Awareness proposed here assumes that non-dual Awareness is foundational to the universe, not arising from the interactions or structures of higher-level phenomena. The framework allows comparison and integration of views from the three investigative domains concerned with understanding the nature of consciousness: science, philosophy, and metaphysics. In this framework, Awareness is the underlying reality, not reducible to anything else. Awareness and existence are the same. As such, the universe is non-material, self-organizing throughout, a holarchy of complementary, process-driven, recursive interactions. The universe is both its own first observer and subject. Considering the world to be non-material and comprised, a priori, of Awareness, is to privilege information over materiality, action over ­agency and to understand that qualia are not a ‘hard problem,’ but the foundational elements of all existence. These views fully reflect mainstream Western philosophical traditions, insights from culturally-diverse contemplative and mystical traditions, and are in keeping with current scientific thinking, expressible mathematically.” For those readers not familiar with the terms qualia and holarchy, qualia are the internal and subjective components of sense perceptions, arising from stimulation of the senses by phenomena. A holarchy is a connection between holons, where a holon is both a part and a whole.

The viewpoint in the article by Theise and Kafatos is indeed encouraging, showing that a change is gradually taking place in the scientific world regarding the nature of God and how it relates to modern physics. It is our hope that in the not-too-distant future, the university experience of Hindu youth will lead to new affirmative conclusions, and upon returning home from university, they will declare to their parents, “The Hindu view that God is the underlying substratum of the universe is now proved by modern scientific thinking and is expressible mathematically. Our Hindu rishis had it right thousands of years ago!” Until such a shift happens, it is important for parents and teachers of Hinduism to have a strategy for preparing their youth for the secular, anti-religious university experience. I suggest emphasizing how Hinduism is about understanding and harnessing our states of consciousness. It has many practices within it for overcoming negative states, such as anger, fear, worry, and self-doubt. Additionally, it provides meditation techniques through which we can experience the inner happiness and contentment of higher consciousness, which can eventually lead to discovering the one, omnipresent divine mind permeating everyone and everything. As stated by a rishi long ago in the Shvetashvatara Upanishad, “He is God, hidden in all beings, their inmost soul who is in all. He watches the works of creation, lives in all things, watches all things. He is pure consciousness, beyond the three conditions of nature.”

Gajendra Moksha Stotra -The Power to face difficulties and escape from them.
Why Lord Ganesha is worshiped around the world ? My Friend, Lord Ganesha Hinduism’s Lord of Dharma
Comment