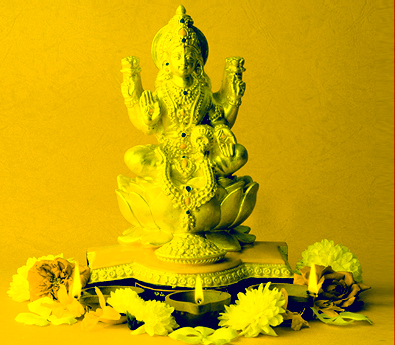 Varalakshmi is the goddess of wealth and prosperity and it is believed that she is the one who grants boons and fulfils the desires of her devotees. The day of Varalakshmi Puja is considered as a very important day to worship and appease the goddess Lakshmi. Varalakshmi is known to be a companion of lord Vishnu and one of the forms of goddess Mahalakshmi.

Varalaksmi Vratham is observed during Shravana masam. This year, it will be celebrated on 24th of August. Worshiping goddess during Shravana month is considered to be highly auspicious and it is very popular among the people of Karnataka, Tamil Nadu, Andhra Pradesh, Telangana and Maharashtra. This Vratham is usually performed by married women for the well being of her family. It is said that worshipping goddess Lakshmi on this day is equivalent to worshipping Ashtalaksmi – the eight goddesses of Wealth, Earth, Learning, Love, Fame, Peace, Pleasure, and Strength. 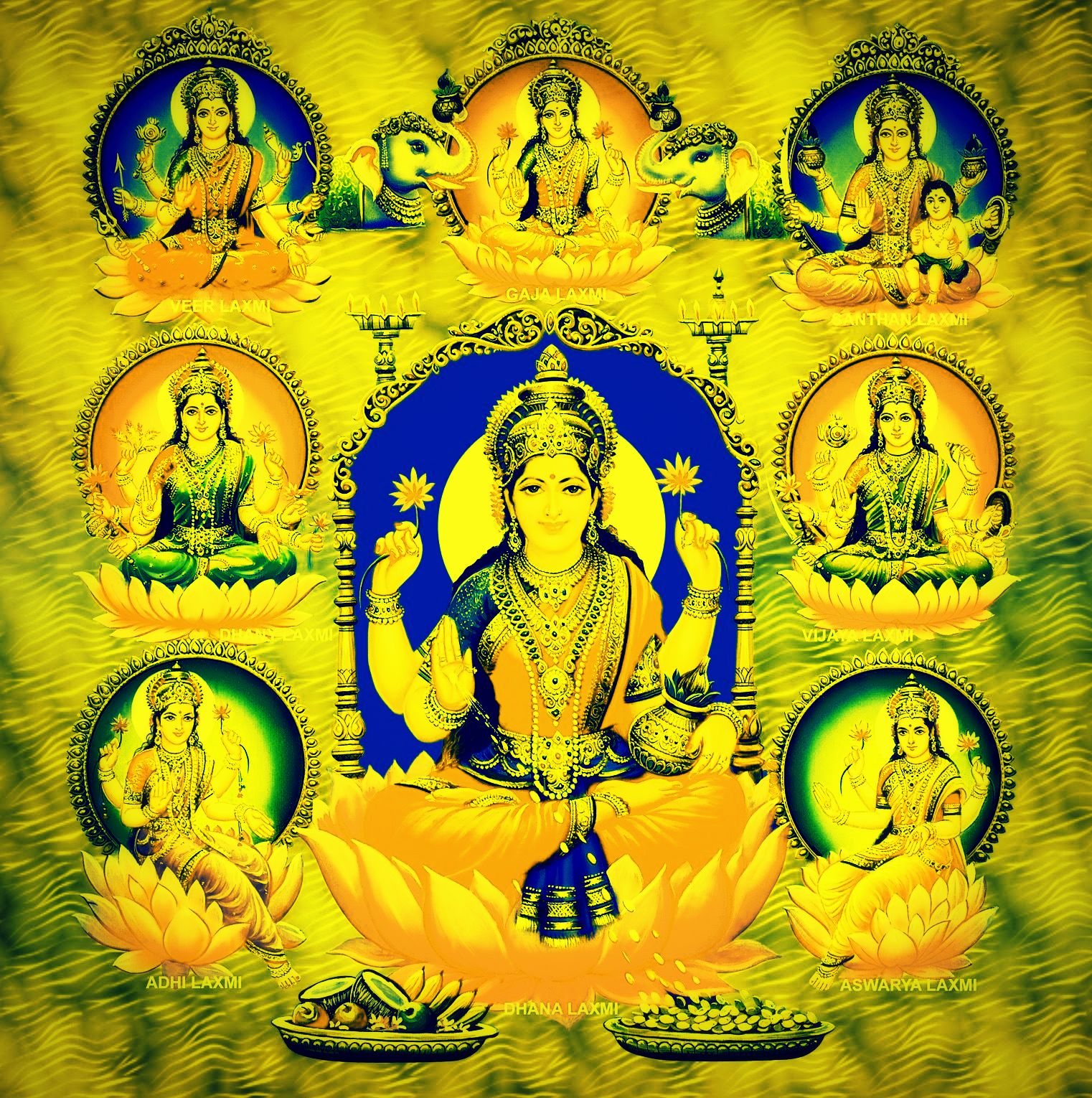 According to a legend, this vratham was recommended by Lord Shiva to his wife Parvathi to gain wealth and prosperity. It is also said that there is another legend that tells about a lady named Charumati. In her dream, goddess Varalakshmi asked her to do the vratham in order to get her wishes fulfilled. Then, with great devotion she performed the vratham along with other women in the village. When the vratham was completed, everybody were amazed to find their bodies full of expensive jewels and their homes full of wealth. Since then, women started to perform this vratham every year seeking wealth and prosperity to their family. 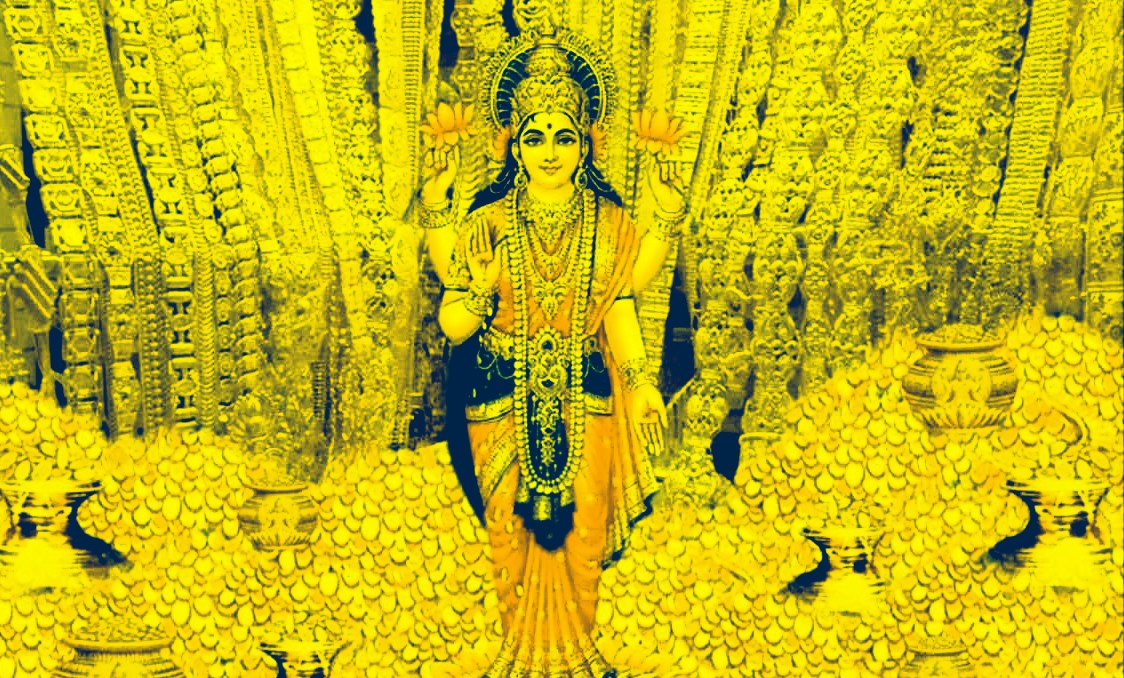 Celebrations, Rituals and Practices during Onam
The divine birth of lord Krishna and celebrations of Janmashtami
Comment