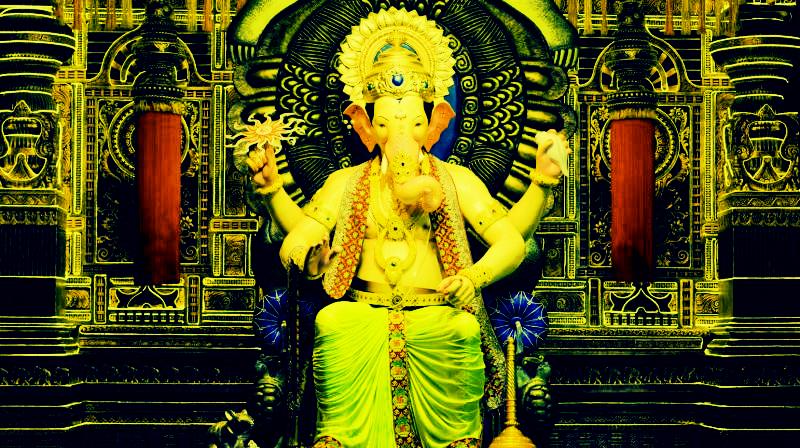 Lord Ganesha, son of lord Shiva, is one of the most well-known and most worshipped Hindu deities. Widely known as the god of knowledge and wisdom, Ganesha is worshipped at the beginning of every new start. Although he is known by many attributes, Ganesha’s elephant head makes him easy to identify.

Ganesha Chaturthi is one of the important Hindu festivals celebrated throughout India with great devotion that brings together people from all religions and is celebrated with much joy and enthusiasm all over India. It is celebrated as the birthday of Lord Ganesha who is the symbol of wisdom, prosperity and good fortune. He is known by 108 different names. People bring idol of Ganesha to their homes on this day and worship him. 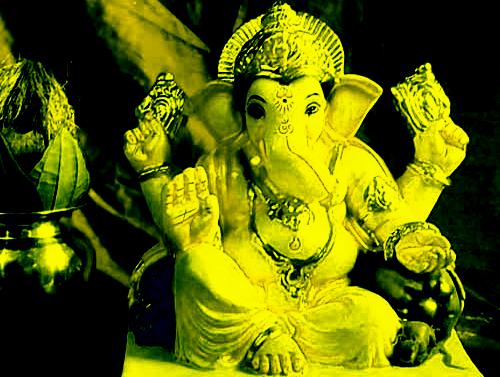 There are two different stories about Ganesha’s birth. Out of dirt off her body while having bath, Goddess Parvathi created an idol of Ganesha and gave life to it and set him to guard her door while she bathed. Lord Shiva, husband of Goddess Parvathi who had gone out, returned at that time. He was stopped at the door by lord Ganesha as Parvathi had ordered Ganesha not to allow anyone inside without her consent. While Ganesha held back lord Shiva from entering the house, Shiva cut off his head in anger after a combat between the two. Parvathi was enraged and Shiva promised her that he will give life to Ganesha and sent devas in search of a head facing north of a dead person. But they could not find one and instead they managed to get the head of an elephant. Shiva fixed the elephant’s head on the child and brought him back to life. 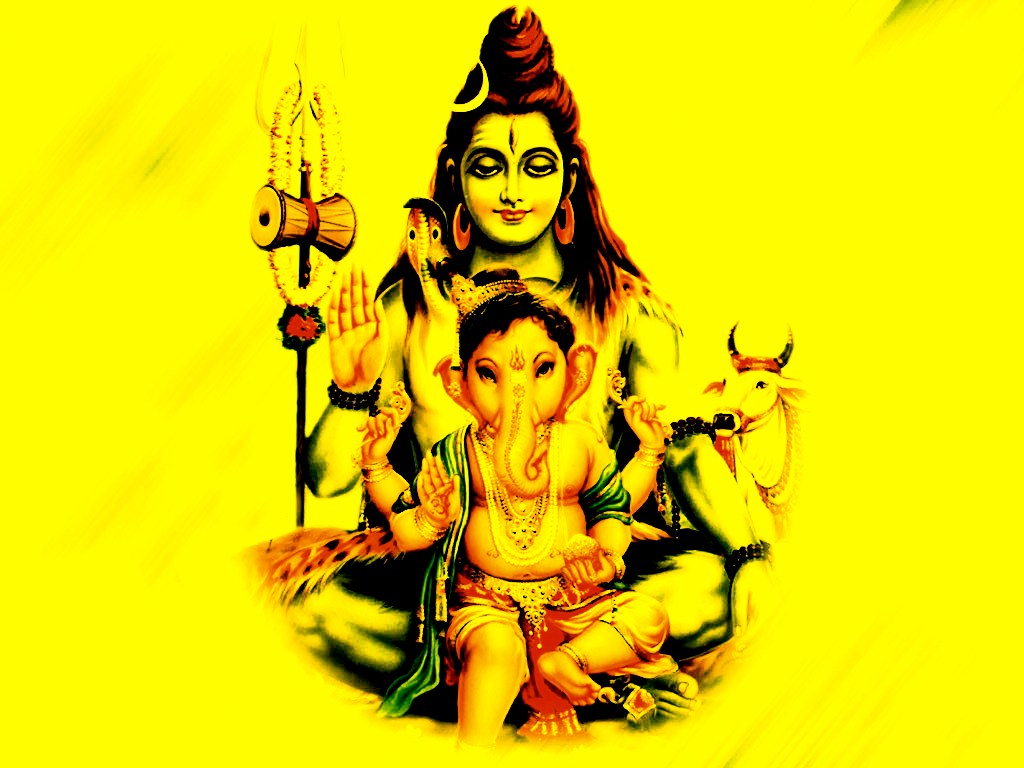 Since then, that day is celebrated as Ganesha Chaturthi.

The divine birth of lord Krishna and celebrations of Janmashtami
How Ganesh Chaturthi is celebrated throughout India?
Comment