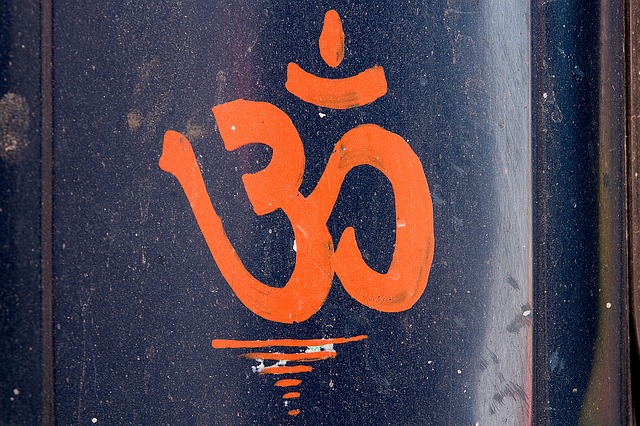 From the Editors of Hinduism Today Magazine

What is Hinduism?  Is it an Indian religion or way of life? widely practiced in the Indian subcontinent and all over the world. Hinduism has been called the oldest religion in the world, and some practitioners and scholars refer to it as Sanātana Dharma, “the eternal tradition”, or the “eternal way”, beyond human

This book is recommended for every Hindu home.

A rare inside look at the world’s most venerable and vibrant religion revealed in forty-six illustrated journeys into an intriguing realm of temples, Deities, yoga, philosophy, gurus, tolerance and family life.

Sections in the book:

Since 1979 the international magazine Hinduism Today has been producing a treasury of educational features on all aspects of Sanatana Dharma. Guided by the founder, Satguru Sivayta Subramuniyaswami, the magazine’s editors, who are initiated monks of Kauai’s Hindu Monastery, collaborated with holy men and women and experts around the world in creating graphically rich guides to virtually every important aspect of Hinduism. The best of those works are assembled in What Is Hinduism? for Hindus and non-Hindus alike to discover the culture, beliefs, worship, and mysticism that is India’s greatest gift to humanity. 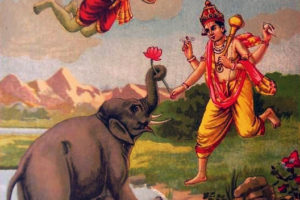 The Five States of Mind
Who Is the Greatest God?
Comment