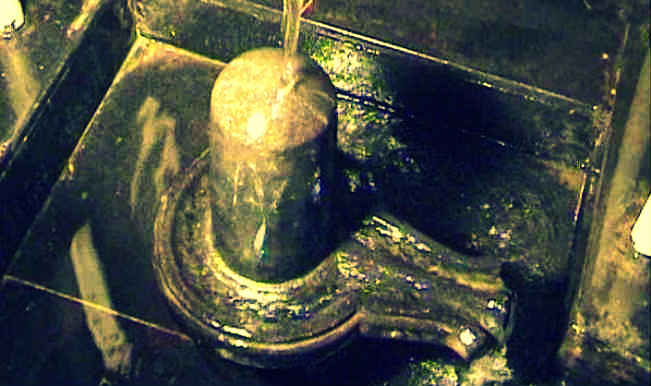 The river Ganga is known as the bridge between the Earth and Heaven and it is believed that anyone who bathes in the river will be released from the cycle of rebirths. Holy water from river Ganga is known as Gangajal. This water is offered to bath Shivling at temples and in homes. Gangajal is considered sacred because it’s believed that bathing in the river facilitates Moksha (salvation) as the water of Ganga is considered very pure. 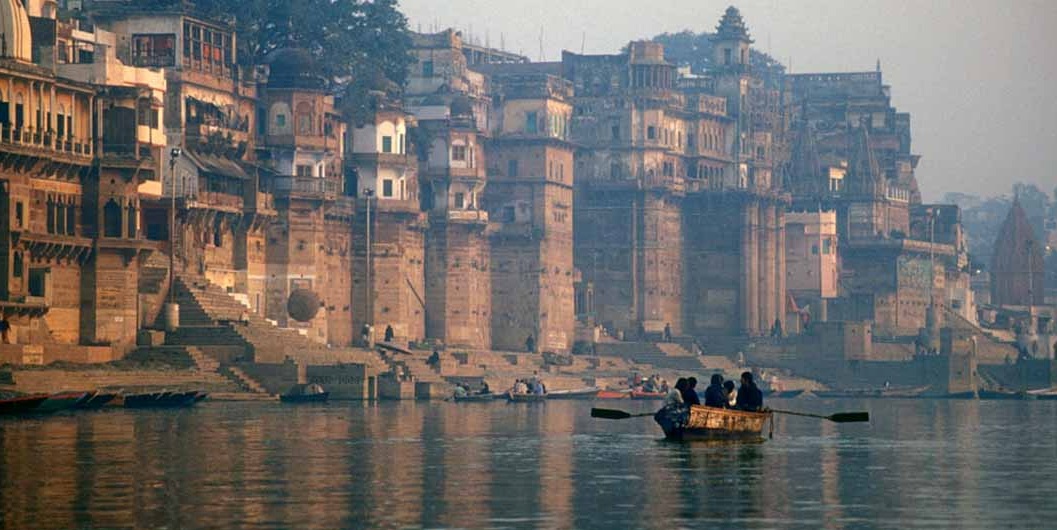 There is a legend as to why devotees practice this centuries old ritual even today. The lore behind it is charged with profound symbolism that everyone must read in order to fully appreciate its magnificence.  It is said that the famous Samudra Manthan took place during Shravan month.

Devas and Asuras were churning the ocean during which various valuable things were found; among them there were 14 rubies. 13 rubies were distributed but the 14th one was the poison called ‘halahal’ which had the massive power to destroy all living beings. So there came Lord Shiva to the rescue and drank the posion ‘halahal’ to save the world. Lord Shiva stored the poison in his throat and hence was given the name Neelkanth.

In order to reduce the effect of the poison on Lord Shiva, Devas who were there during Samudra Manthan poured Gangajal on him. Since then the tradition continued till date. This solemn ceremony is performed mainly in North India by Hindus devotees.

It is widely believed that Lord Shiva blesses those who bath him in holy water from River Ganga. Owing to this fact, the most of the Shiva temples are situated on the banks of the Ganga and are visited by a huge number of devotees. 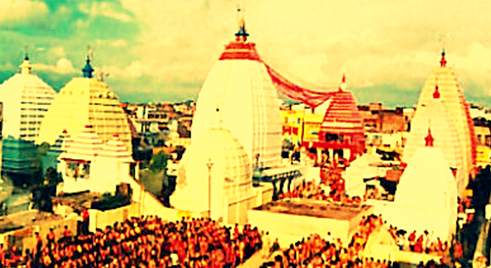