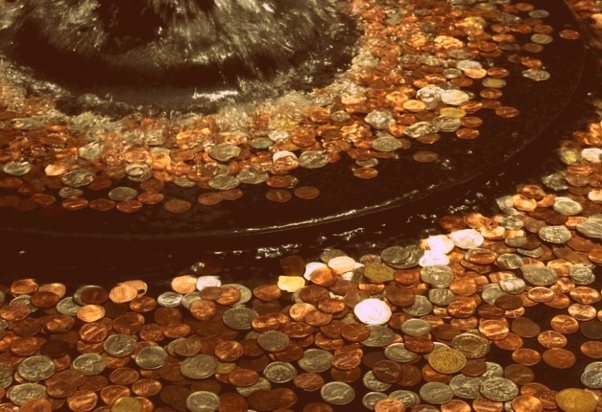 Why do people throw coins into water bodies? Just another superstitious belief, or is there more to it? Explore with us.

We have been throwing wish-ridden coins into rivers and ponds and lakes and fountains across the world for ages. But… Why???

Is it just another superstitious belief, or a romantic one like that of wishing upon stars? Does it have any tangible outcome at all, or is it just a futile attempt we invented to make ourselves feel better? Does science back it up, or does it deem it a wasteful practice? Let’s find out:

Ancient Indian traditions, including a majority of superstitions, were based in a logical or scientific foundation. Such as the superstition about not cutting one’s nails or cleaning the house after sunset were practical advices relevant devised to help prevent an accidental hurt, or the loss of a valuable item, respectively. Does a similar practical logic hold true for the practice of throwing coins into water bodies?

Turns out, it does.

It seems like older Indian traditions were a lot more conscious of nature around them than we are today, and by throwing coins into water bodies they were helping cleanse them of impurities. As we all know, earlier civilizations were based around fresh water bodies and depended on them for their day-to-day needs. We are also aware that many of these civilizations prayed to these water bodies as deities and often offered their prayers around them. So, it was vital for them that the health of these water bodies be maintained, and for this reason they would throw coins into them. 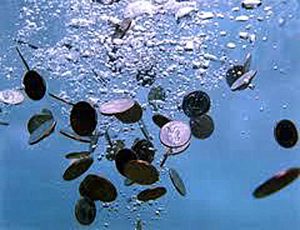 Back in those days, coins were made from copper and silver, and according to ancient texts of Ayurveda, both copper and silver have proven to be very useful metals when it comes to purification and enhancing physical health. So, by throwing in copper and silver coins, people were actually aiming at disinfecting the water bodies of any microbes which could make the water unfit for consumption. Also, once thrown into the rivers and lakes, these coins would eventually disintegrate against the currents and the metal would dissolve with the water, making the water have added benefits when consumed. The consumption would then help people gain a good supply of minerals from the metal for their bodies and would promote good health. 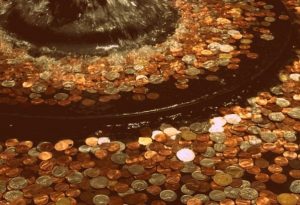 One could see how this logic turned into the belief of being blessed with good luck if one threw a coin into the river. However, these days coins are not made of copper, but of stainless steel. Does it still have the same health benefit? We’re afraid not. Stainless steel is a much harder metal to corrode under water currents and has not been assigned any additional benefits like purification or enriching the water with minerals. Depending on the production of the metal, it could even be harmful to the nutrient content of the water. 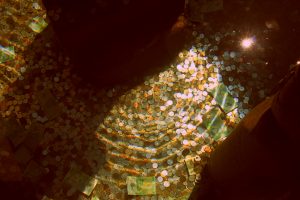 So, while the practice of throwing coins into rivers and ponds has held its benefits, we need to look at the value of the practice before we engage in it for “good luck”. 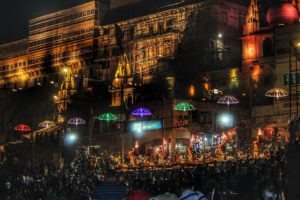 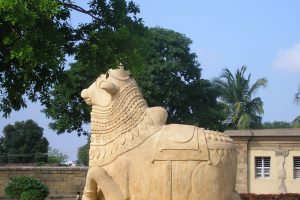 How learning Sanskrit can improve your memory
Silence Is Golden: Exploring The Tradition And Benefits Of Maun Vrat
Comment