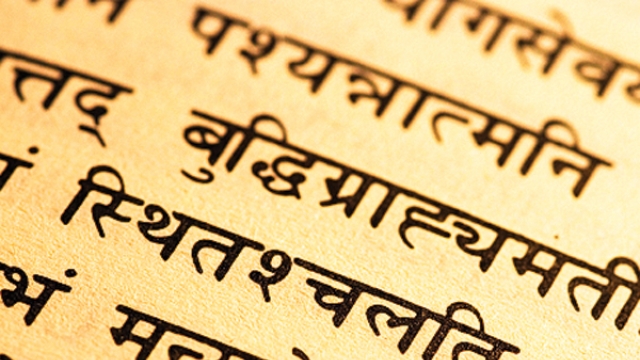 Learning Sanskrit can have amazing effects on cognition and memory. Read on to explore how Sanskrit affects the brain.

Sanskrit is one of the oldest languages in the world. It is originated in the Indian subcontinent during the earliest days of the civilisation. It might be a little hard to believe, but back in the days, Sanskrit was a people’s language used in day to day interactions. It is kind of hard to imagine that, isn’t it? The Sanskrit language is beautifully woven together based in primary sounds of human speech.The Vedas, Ramayana, and the Upanishads, the oldest pieces of records in human history, belong to the era of Sanskrit. It is well known as the mother of many Indo-European languages. 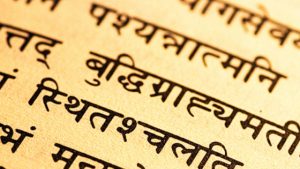 While learning the language, researcher Dr. James Hartzell started noticing a remarkable change in his memory and recollection. Later, he found himself with a new ability to recall lectures and other conversations. Fascinated by the sudden change, he discussed his realisation with his fellow colleagues. Doing so, he found out that his colleagues who had learnt the language in the past also shared similar stories of an increase in their memory. Soon Dr. Hartzell realised that they might be onto something, so he and a few of his colleagues decided to head to the land of the language itself to find a proof for their findings. They coordinated with Dr. Tanmay Nath and Dr. Nandini Chatterjee Singh from the National Brain Research Centre (NBRC) in India and set up the floor plan for an experiment which would help them determine the effects the knowledge and usage of Sanskrit had on the brain. 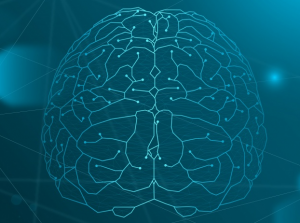 During the experiment, the researchers selected 21 qualified Sanskrit Pandits and 21 students from a nearby regular college. Individuals in both the groups were aged twenty-one 21 years and were male. The brains of these students were examined using a Magnetic Resonance Imaging equipment at the NBRC, which is a device which uses electromagnetic waves to determine the shape of the brain and its parts. Using readings from the equipment, the researchers could draw comparisons between any structural differences between the group of Pandits and the group of regular students; such as the density of grey matter and white matter. Grey matter is a term used to refer to the nerve bundles which are responsible for cognitive tasks, such as speech, memory, thinking, and emotions, and white matter is used to refer to the nerve bundles which carry signals to the grey matter areas of the brain. 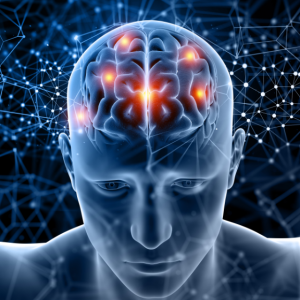 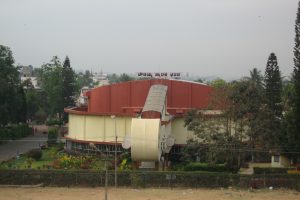 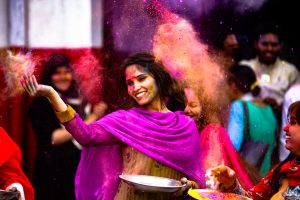 Origin of Mahishasura Mardini and celebrations of Durga Puja
Worth The Toss: Origins Of The Practice Of Tossing Coins Into Rivers & Ponds
Comment